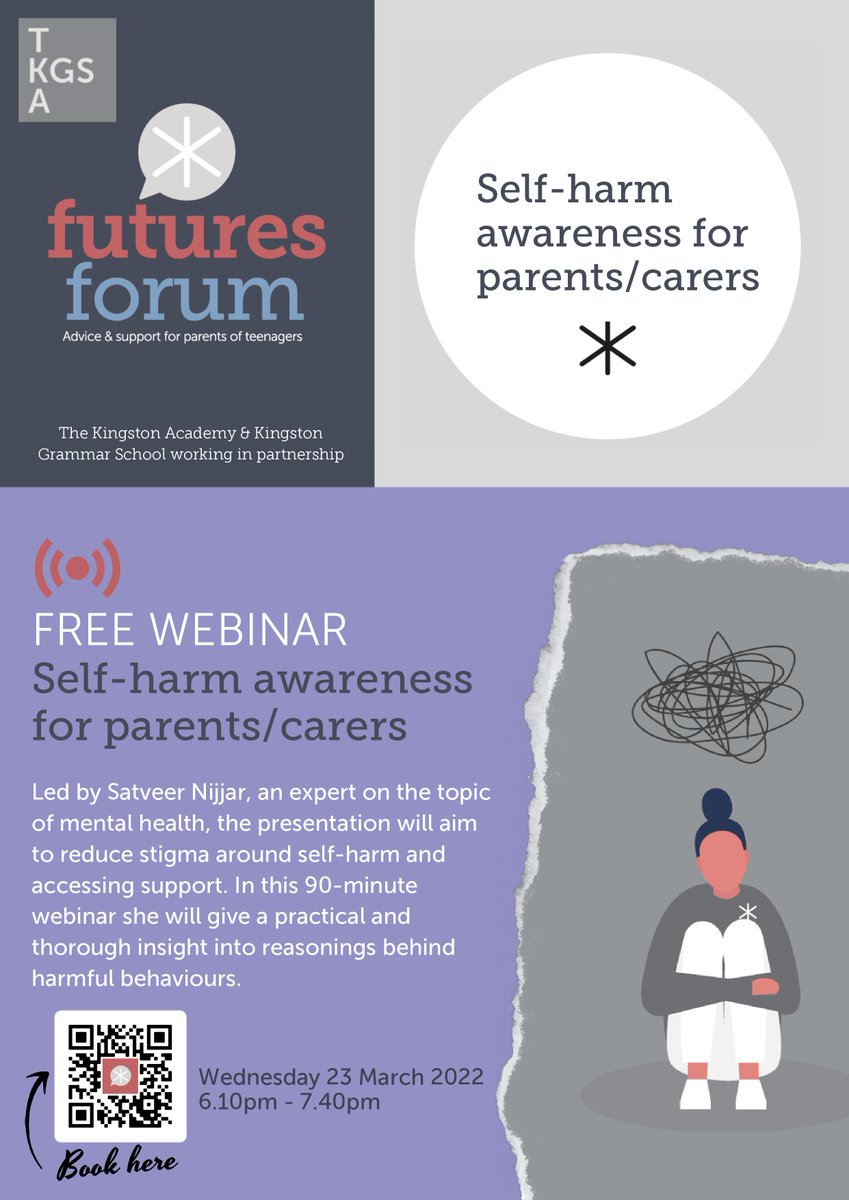 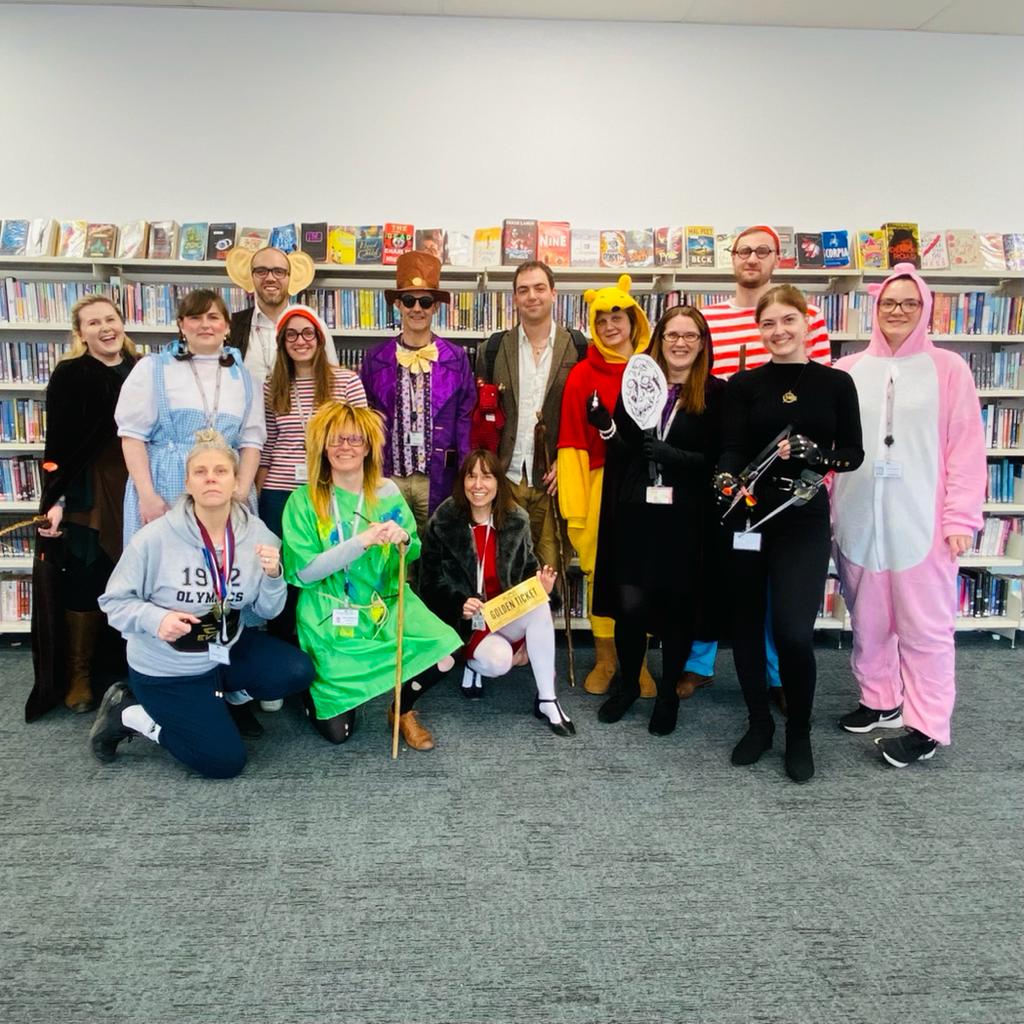 Staff at HWS embraced World Book Day for the House event student scavenger hunt on Thursday this week. Student Quote: "It was the best day ever!" https://t.co/yFknMgQZT0 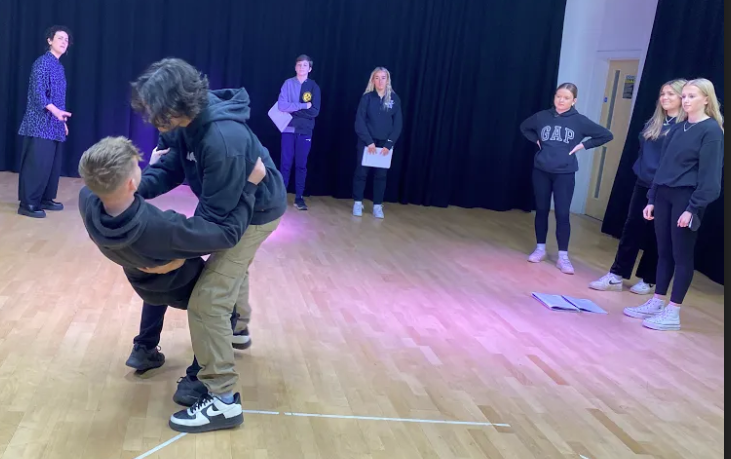 Drama A Level students were inspired during the fantastic Splendid Productions workshop with the amazing Kerry Frampton! https://t.co/T8K2NlLO51

Summer 2021 A Level and GCSE EXAM CERTIFICATES are ready to collect from school reception - see website for full details: https://t.co/2tiDlCB7cg

Parents/Carers of students receiving SEND support - please see the new Parent Programme for Nov & Dec on the SEND page. We hope some interesting topics for discussion and look forward to seeing you there. 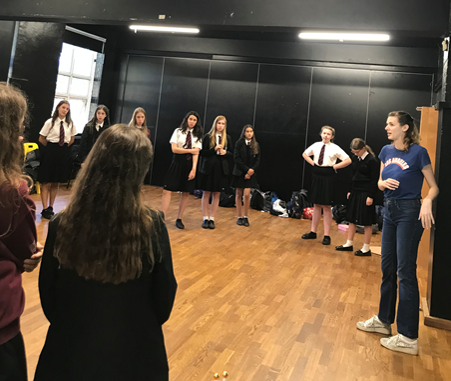 Year 9 drama club working with Lily from YPSofActing on how to perform a monologue focusing on character objectives #YPSofActing #dramaclasses https://t.co/WxhV9T5O0K 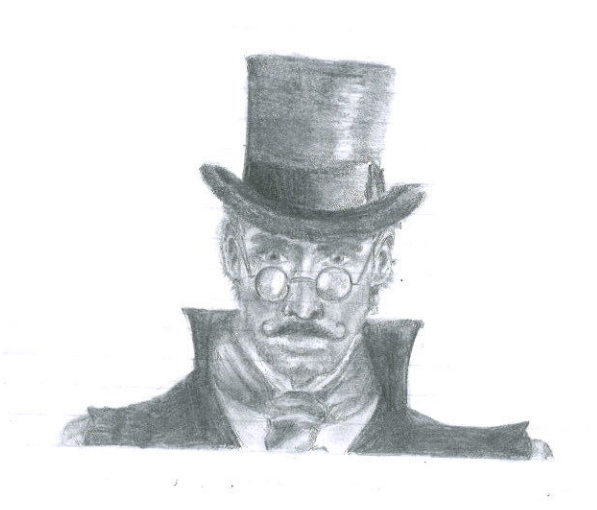 Henry Jekyll (Jekyll and Hyde) by Isabella in Y10 https://t.co/ssAwZdXH1w

“Parents/Carers of new Y7s in September – please look out for a communication from Mr Jacks this week about our Virtual ‘Question Time’ event for students on Monday 19th July. We are so looking forward to greeting all of new joiners soon!”

"We are so proud of Morgan in Year 13 who has shared his experiences with the Metro newspaper. He is an inspiration to the younger LGBTQ+ community. We hope to be able to continue to develop our Leaders in Diversity group to build on his great work" https://t.co/QPlgpnwZQH 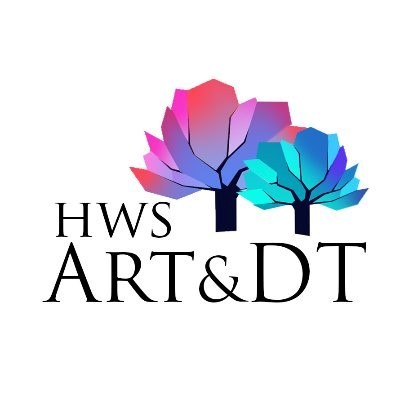 FRENCH POSTER A WINNER FOR EDWARD IN YEAR 9!

Congratulations to Edward in Year 9 who won first prize in a Languages Competition run by the British Academy, which brings together researchers from universities across the UK to run outreach events to encourage the study of languages.

Edward was awarded first prize from a total of 141 entries!  The judges were particularly impressed by his use of the French language and that he showed a real attention to the specific impact of the virus in France.

Click below to find out more about the competition and the British Academy Modern Languages Outreach & Engagement initiative: 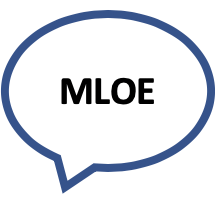 Written by Hinchley Wood News
Back to News ListPreviousNext